Cross-Cultural Marriage – Eight Issues to Consider Before Tying the Knot

The thought of marrying someone from another country may seem exciting on the surface — and it often is! But cross-cultural marriages often come with extra challenges that may not become evident until you’re well past the honeymoon stage. Here are some of the issues you should be thinking about. 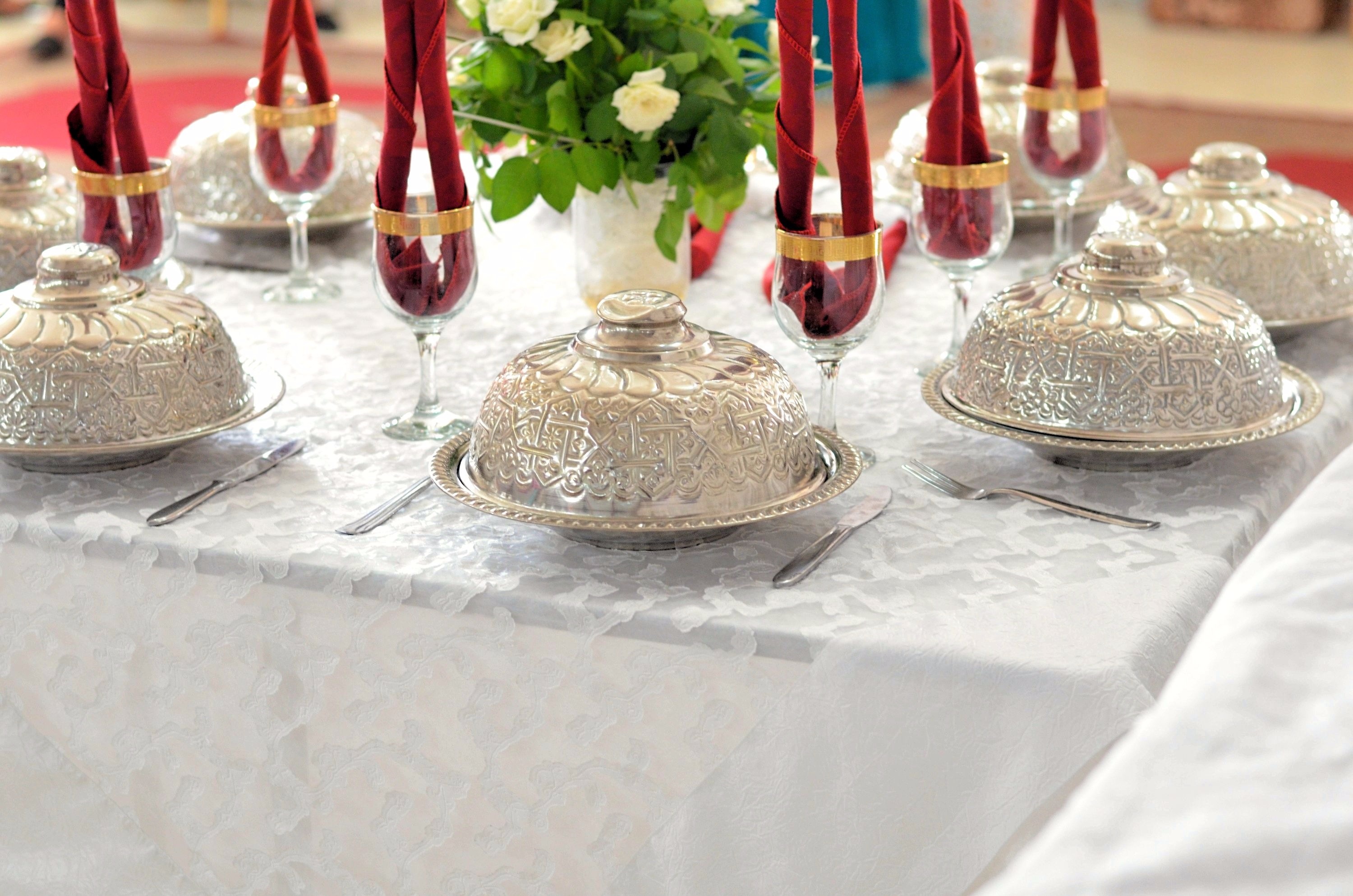 Intermarriage is on the rise. According to analysis of U.S. Census Bureau data by the Pew Research Center, 17 percent of U.S. newlyweds in 2015 were married to someone of a different race or ethnicity from their own, up from 3 percent in 1967.

In some metropolitan areas, of course, the numbers are significantly higher due to more diverse populations. That certainly seems to be the case in Morocco, where I’m frequently meeting other foreigners like myself who have married into the culture or I’m learning of yet another Moroccan who has married someone from another land.

The same is happening elsewhere. A 2014 article in The Telegraph reported analysis that showed nearly 1 in 10 people living in Britain are married to or living with someone from outside their own ethnic group, while a 2009 study in Germany revealed that intermarriages made up 12.9 of all marriages in 2006.

Such statistics shouldn’t be surprising. Today’s technology makes global communication both instantaneous and an important part of everyday life. Throw in social media, ease of travel, immigration, and work or study abroad experiences, and it’s only natural that more people than ever before are meeting and finding common ground with someone from another culture.

While the prospect of cross-cultural marriage may seem exciting, couples from very different backgrounds tend to face extra challenges. Issues that might barely surface between same-race or same-culture spouses have the potential to become messy conflicts for intercultural couples. It makes sense then to give extra careful consideration to whether your own possible union is as promising as you’d like to think.

Here are eight issues to think about before you say “I do” in an intercultural marriage, particularly those with a foreign-born spouse.

Don’t assume the balance you currently have will exist two years down the road. While gender roles in Western society have blurred tremendously in recent decades, many cultures follow a more-clearly defined family and social structure. So while your foreign-born fiancé seems to admire your diploma and career goals – and may even brag about them to his family – he might eventually expect you to be more of a homemaker than a bread-winner.

You may have grown up visiting your grandparents only twice a year, but a foreign-born spouse might come from a large extended family where everyone is hands-on with the baby, women defer to a family matriarch, and grown sons are expected to financially support elderly parents. Know the family structure and etiquette of your own spouse’s culture and upbringing, and prepare to be more yielding than you might be in a same-culture marriage.

If you do enter into a cross-cultural marriage, be prepared for the possibility of lengthy visits from family. In-laws traveling from overseas or out of town might expect to stay for months.  And, if you end up living in your foreign spouse’s home country, you may find that local family will not only drop in for unexpected visits, but also might surprise you by staying for days on end. Depending on the hospitality norms of your spouse’s culture, this can become both taxing and vexing, particularly if communication is difficult. While setting clear boundaries for such visits may seem logical to someone from the US, doing so can backfire if your in-laws perceive that as inhospitable and offensive.

No matter how liberal and open-minded your spouse appears to be, she might harbor subtle prejudices or occasionally display a bigoted opinion. Culture often plays a role in such attitudes. Take time to become aware of common prejudices and prevalent social attitudes of your spouse’s culture – before you find yourself disliking the person you married or the country you moved to.

According to the U.S. Religious Landscape Survey, one-third of married Americans have a spouse with a different religious affiliation. While you may feel supportive of each other’s faiths, spirituality grows and wanes – and this has the potential to displace previous expectations. Issues such as modesty, socializing, religious observances, holiday celebrations, dietary restrictions, and in what religion to raise the children need to be looked at from both conservative and liberal points of view.

Even couples from the same culture find themselves clashing on everything from snack foods and toilet training to bedtime routines and discipline techniques. But there are extra dilemmas with regard to child-rearing in cross-cultural marriages – and debating whether or not to raise bilingual children is only one concern. Social norms around the world vary greatly with regard to showing affection, catering to children’s whims, involvement of family, appropriate gender play and roles, behavioral and scholastic expectations, and more. Be in agreement not to undermine each other’s unique parenting styles.

Living abroad may sound exotic and alluring, but the reality might not be so peachy, especially if your destination is a less-developed part of the world. A foreign language, separation from your own family, and frequent misunderstandings with in-laws and new acquaintances can overwhelm an expatriate.

Moving to a new country may also involve a loss of independence due to lack of language, lack of cultural fluency, or even an overprotective spouse.  This can prove particularly challenging to someone who’s used to moving about freely and decisively.

While such issues may seem irrelevant or distant during the newlywed period, the likelihood of a move abroad could increase over time. If you have children, for example, your foreign-born spouse might believe that “home” is a better environment. Or, you both may decide to immerse the children in their other culture.

As in any marriage, your partner’s personality is one of the most important aspects to consider – and remember to be honest in evaluating your own personality as well. Some people are easy-going and adapt readily to new ideas and attitudes, while others may be prone to self-righteousness or taking an unyielding stance. A cross-cultural marriage has less chance of succeeding if both partners can’t be open, flexible and good-natured about the unexpected curve balls that come their way.

As a Muslim and Moroccan it is important to note that ethnicity is irrelevant as long as the Brother / Sister is a practicing Muslim with good conduct and manners. The rest as said in the article you need to be flexible.

And by following Islamic law on courtship this should be discussed properly before hand. This is the best thing when it comes to Islamic courtship their is no room for letting go of one's heart. The process is formal and important to establish ones religion, character etc. After marriage then one can express emotions and feelings and show love.

I personally have seen a huge divorce rate in mixed ethnic marriages between Muslims and Non Muslims. As stated in your post initially the Man may be forgetful and negligent of his deen / way of life. Then come kids and age and maturity and he wishes to practice and his family follow suit. But the woman he married is (not Muslim) and now the marriage fails.

It is so important for parents to make sure their children choose a partner for life and jot for looks and "she has blond hair and blue eyes" shallow. This is the issue. If that was correct then the Man (usually) would settle down with an already practicing Muslim and help one another to strive.

I am 33 and all my friends from mixed backgrounds their parents are divorced and had a very messy marriage and divorce as they never thought about Deen and Character at all.

Thanks for your comment. My article was not meant to reflect on Muslim marriages specifically or to make assumptions about Muslim Moroccan men marrying outside of their culture. It only touches on religion as a potential challenge in a mixed culture marriage.