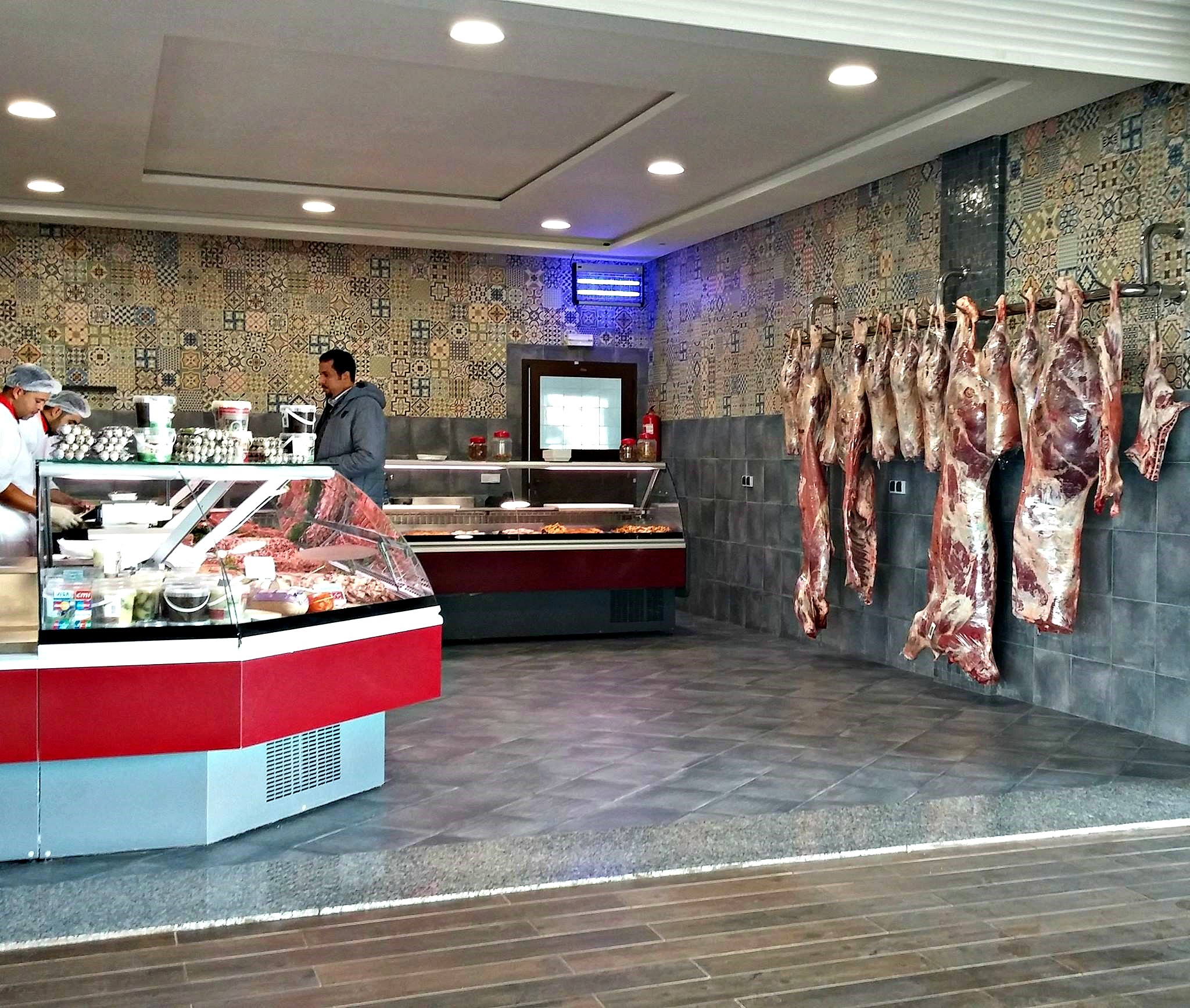 As part of Islamic dietary guidelines, Muslims adhere to a specific manner of humane religious slaughter called zabihah (or dhabihah) in order to obtain meat that is halal or permissible for them to eat. This method applies to both home slaughters, such as the ritual slaughter associated with Eid al Adha, and commercial slaughters at halal abattoirs. Meat that is sold in Muslim majority countries such as Morocco is understood to be the product of zabihah, but elsewhere in the world halal meat must be sought out. In the US and the UK for example, only meat that is sold at halal butcher shops or labeled as halal in grocery stores will be the product of Islamic slaughter.

The United States Humane Slaughter Act recognizes ritual slaughter according to Islamic and Jewish dietary guidelines as acceptable and humane.

Islamic slaughter is very similar to the Jewish slaughter method of shechita. Both the Jewish and Islamic methods of religious slaughter involve making a single, swift incision to the throat of the animal—deep enough to sever the jugular vein, carotid arteries, trachea and esophagus, but not so deep as to cut the spinal cord. Although the image of this may be disturbing, ritual slaughter when performed correctly has been shown to cause little to no pain. This is because the immediate severance of both the blood and oxygen supply to the brain causes the animal to quickly lose consciousness and all sensation. Anemia of the brain occurs within seconds.

Professor Wilhelm Schulze of the Hannover University’s School of Veterinary Medicine in Germany, and his colleague Dr. Hazim, compared the response of the brain and heart during and immediately after ritual slaughter and slaughter with captive bolt stunning, a method widely used in many slaughterhouses to stun the animal prior to slaughter. The results of electroencephalograph (EEG) and electrocardiogram (ECG) readings showed that Islamic ritual slaughtering caused a loss of consciousness before pain could be felt.

Dr. Temple Grandin, an expert on livestock handling facilities and a professor of animal science at Colorado State University, has witnessed ritual slaughter many times while inspecting and advising kosher slaughterhouses. She notes on her website: “When the cut is done correctly, the animal appears not to feel it. From an animal welfare standpoint, the major concern during ritual slaughter are the stressful and cruel methods of restraint (holding) that are used in some plants.”

Inhumane restraint of an animal at the time of slaughter goes against Islam, which requires kind and merciful treatment before and during the slaughter. This includes raising the animal in a natural and preferably organic free-range manner.

Other conditions for Islamic slaughter are:

Both Jews and Muslims are forbidden from consuming blood. The religious or ritual slaughter as described above causes a rapid draining of bacteria- and hormone-carrying blood from an animal’s body, which is critical to healthy, blood-free meat.

The German study found that the heart pumps longer after Islamic slaughter than it does after captive bolt stunning, resulting in a better drain of blood and more hygienic meat. Painless body convulsions and leg kicks brought on after ritual slaughter are natural reflexes and further help to flush and drain the meat of blood.

Only after the blood has stopped draining and reflexive movements have stopped should an animal be hoisted for skinning and removing of innards. It should be left to hang for the better part of a day or overnight before the meat is butchered.