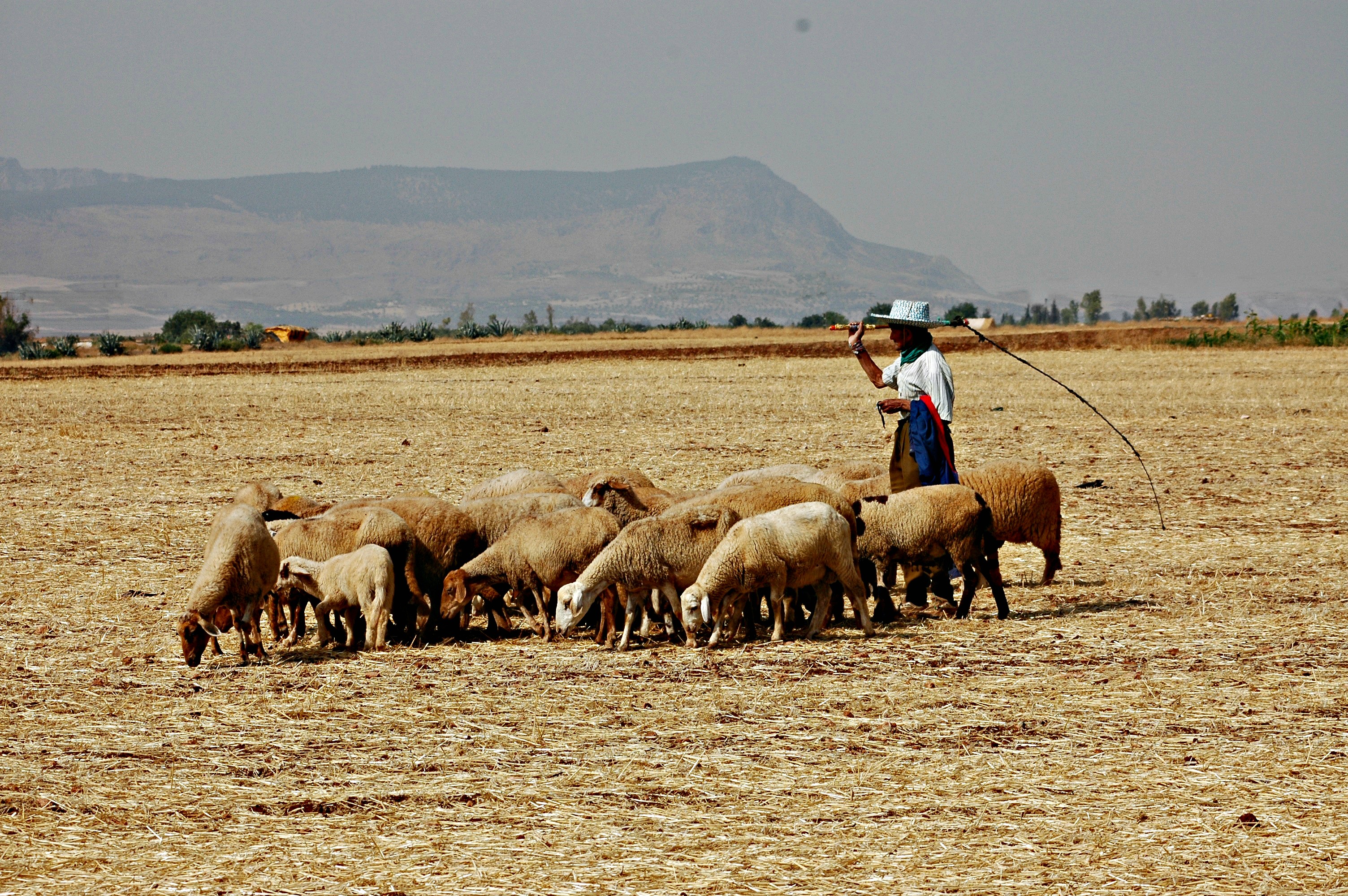 In all instances, the slaughter must be humanely performed according to strict Islamic guidelines on a young, healthy animal which is free of defects such as broken teeth or horns or physical deformities.

Sacrificial Slaughter – Not What You Think It Is

The concept of a sacrifice might conjure up dramatic images of stone alters and secret rituals, but that’s not the case at all with udhiyah. An Islamic sacrificial slaughter usually involves no ceremonial fanfare and is performed quietly and simply in the same way as normal Islamic slaughter. What differentiates udhiyah, hadiy and aqiqah from regular slaughter is the intention behind it. Regular Islamic slaughter is used all the time to obtain meat, but sacrificial slaughter occurs as an act of worship and often as an act of charity since some of the udhiyah meat and all of the hadiy meat is traditionally distributed to the needy.

The concept of a hand slaughter can be off-putting to those who are accustomed to obtaining meat from a butcher shop or grocery store, but for those who raise their own livestock for meat, it’s a routine part of a self-sufficient or homesteading lifestyle. Hand slaughter is also the religiously mandated method of obtaining halal meat for Muslims and kosher meat for Jews; in both cases, the methods have been proven to be humane.

Requirements for Selecting the Sacrificial Animal

Only certain animals qualify for Islamic sacrificial slaughter. As specified in the Qur’an (6:143-144), these include sheep, goats, cattle and camels. The animals can be male or female and must meet certain other requirements:

In Morocco, sacrificial slaughters usually take place at home. In non-Muslim countries, Muslims might not have access to properties or facilities where they can temporarily house an animal or carry out a hand slaughter themselves. In that case, they may resort to making a monetary donation to various charitable organizations which oversee the purchase and slaughter of sacrificial animals and the distribution of meat to the poor. Or, if they have family and friends overseas, they might designate someone abroad to select an animal and oversee an udhiyah or an aqiqah on their behalf.